Read on for a summary of the greatest achievements in paper airplane engineering.

The Guinness World Record for the longest distance flown by a paper airplane is 77.134 meters (253 ft). This was achieved on April 16, 2022 in South Korea by Kim Kyu Tae, Shin Moo Joon and Chee Yie Jian. It was a team effort, with Chee designing the paper airplane, Shin folding it and Kim throwing it. The team believes that they can eventually break 80 meters if they can find a larger indoor arena. Their record breaking paper plane design is a closely guarded secret for now. 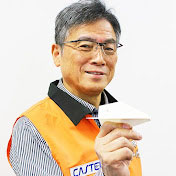 The longest flight time of a paper airplane is a duration of 29.2 seconds. This world record achievement was made in 2010 by Takuo Toda from Japan. Toda, the chairman of the International Paper Airplane Association, hopes to break the 30 second barrier some day. According to him, the secret to a long flight is to throw the paper airplane nearly straight up to get the most height. This gives the glider a long time to go in circles before reaching the ground. 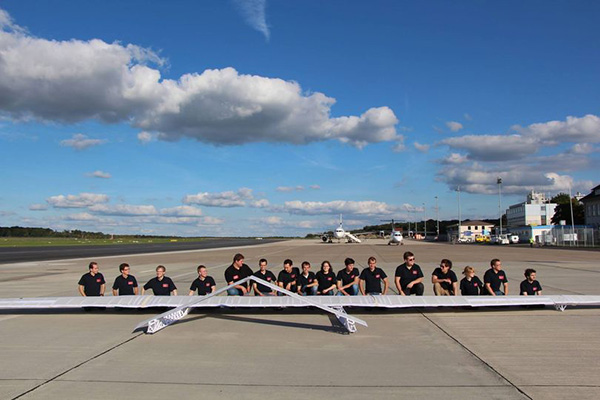 The previous record was set in 1995 by a team from the Netherlands who constructed and flew a paper airplane with a wingspan of 14 meters. 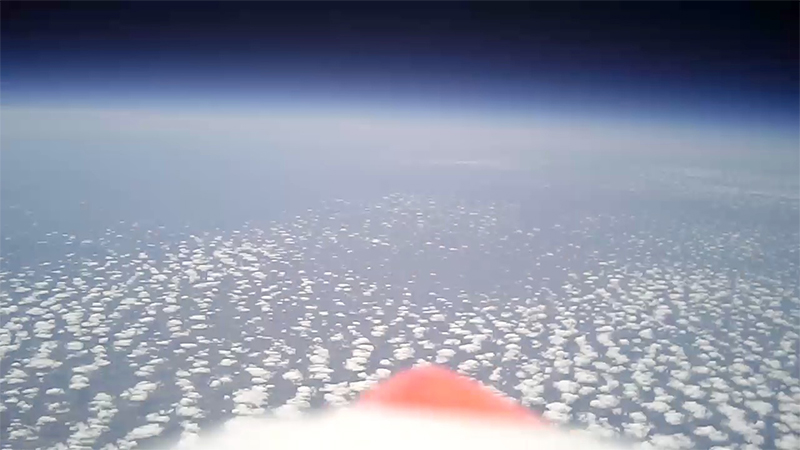 The Guinness World Record for the highest launch of a paper plane is 35 km (21.7 miles). This paper airplane was launched from a weather balloon in 2015 by a high school science club in the UK. This is higher than a real aircraft can fly and almost a third of the way to outer space. It landed more than 40 km away from the launch site.

The previous record was held by another team from the UK who launched their paper airplane from 27 km (17 miles).

Another team launched a bunch of paper airplanes from 37 km (23 miles) above Germany, which is technically higher, but this attempt was not verified by Guinness World Records. According to this project, some of these airplanes were recovered in North America and Australia, potentially making these the furthest flying paper airplanes as well.

There are many other world records related to paper airplanes. Here are just a few:

Set your Own World Record

Are you eager to get your 15 minutes of fame with your own paper airplane world record? Take a look at the records above and determine which one you think you can beat. In this author's opinion, folding and throwing a paper airplane in under 7 seconds seems beatable. Or, you can always try to throw 14 paper planes into a watermelon!

Once you have picked a record, practice, practice, practice. If you are successful, then you will need to make an official record breaking attempt. To do this, you must create an account at Guinness World Records and submit an application. After a 12 week wait you will receive the official guidelines. You must follow these guidelines exactly to the letter and submit photographic and video evidence of your achievement along with witness statements and other documentation. The paperwork alone may be more difficult than the actual record breaking attempt. Good luck and let us know how it goes!